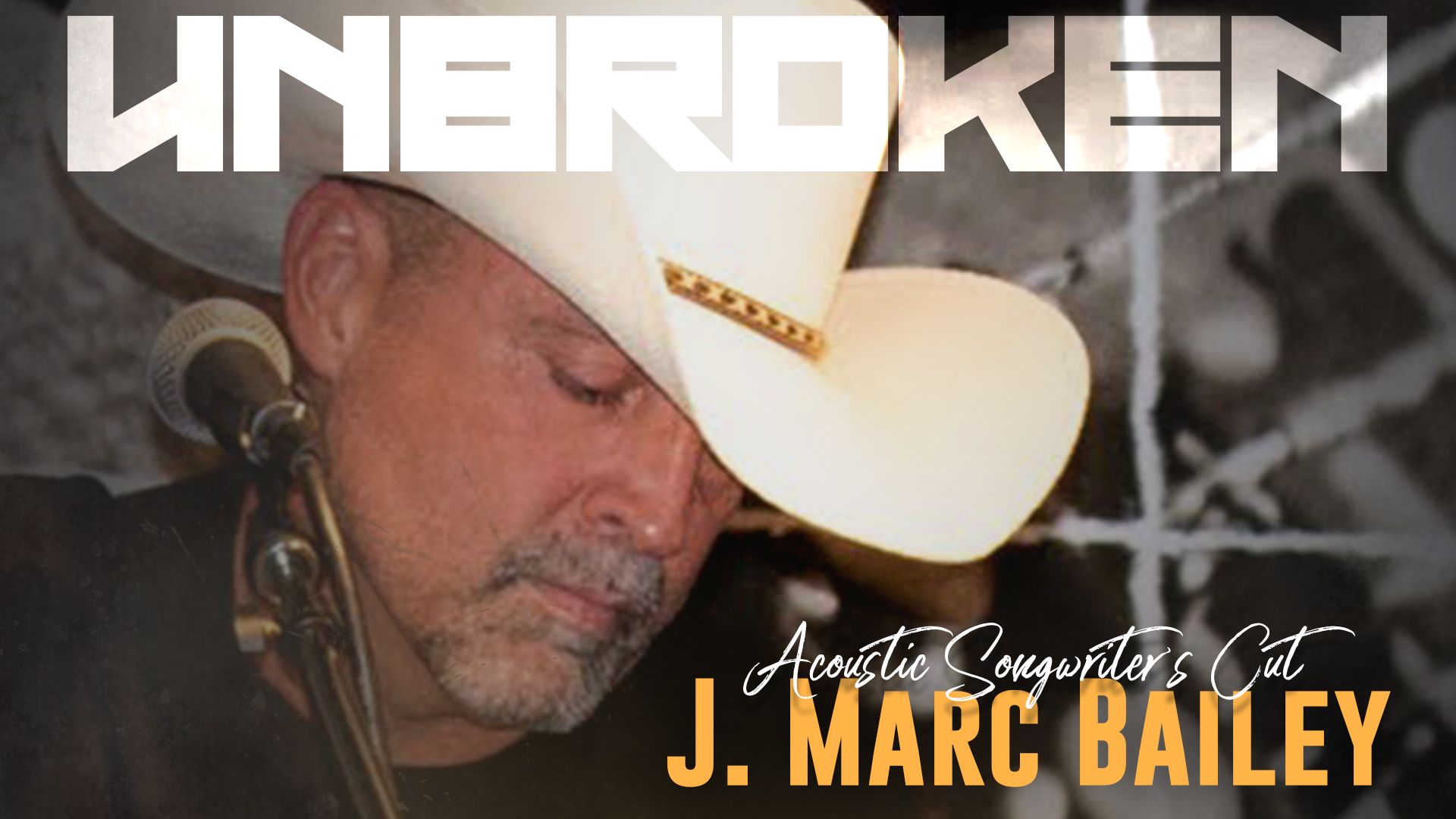 This song has taken me a very long time to work through and feel alright with releasing. Even up to last Wednesday, as I was on the phone with a close friend who helped with this first acoustic cut and who was telling me I was crazy to even second guess putting it out, I was very unsure about how I finally felt letting it go. It was originally part of an unreleased project that I recorded immediately after the "Just To Hang Around" album clear back in 2005.

I was going through a lot at that point in my life with the overall feeling basically being let hell rage and everything and everyone pile on... I will stand Unbroken, even have the tattoo to show for it.

Time has tempered and tamed that feeling and helped put things in a better perspective. For me this final version of the song is more about how we all stray from the correct path, I have lost my way plenty of times but in the end it's about fighting back, loving without limits, trying hard to do what's right, standing strong and coming out the other side... UNBROKEN".

I hope you enjoy this first listen of the songwriter's version, a full recording is in the works.