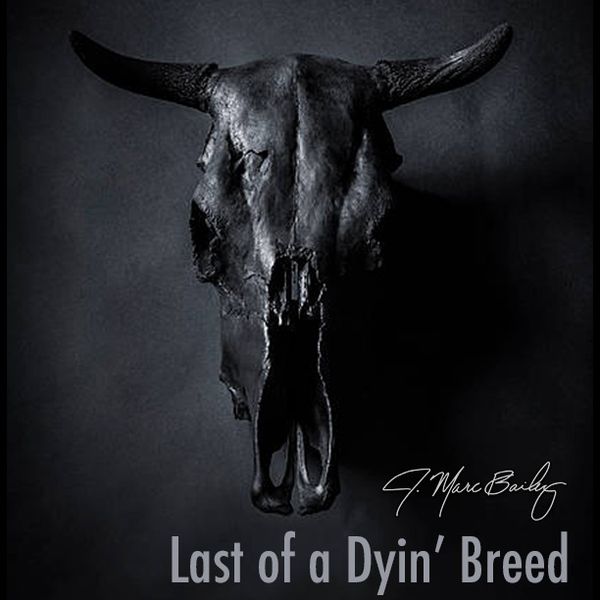 "Last of a Dyin' Breed" was originally slated for the "Unbroken" album which was a project that meant a lot to me but was never released. This is the first of several songs that will be released as singles over the next few months. It will be available on Spotify, Apple Music, and all the other major music platforms in the next 30 days but you can get an advance copy of it here as well as on www.GetConquer.com/jmarcbailey